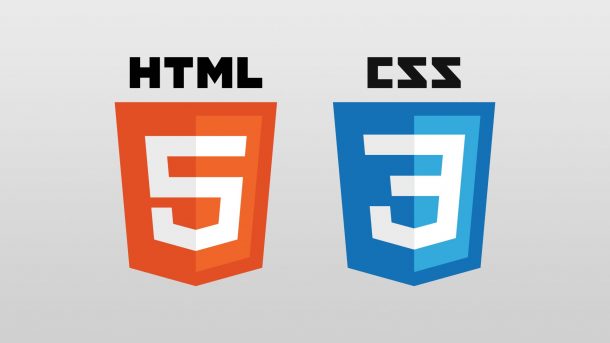 There is no single best language when it comes to web development. Instead, a good designer uses several languages to arrive at the final product we see on screen. There are various levels of the development languages. In this article, we will look at the basic building blocks of a website.

HTML stands for Hyper Text Markup Language and is the standard markup language used for content on the web. HTML defines the structure and format of the content we see online. The primary elements of the page like the title, headings, tables, and text are part of the HTML document. It is the core of the internet, and even other programming languages will output HTML for display in a browser. You can design a page with only HTML, although it would look dated. A recent addition that made pages more palatable was CSS.

CSS stands for Cascading Style Sheets and is a language that allows web developers to come up with styles and then apply them to an entire site. CSS, paired with HTML allows a designer to define the look and feel of every element on a website, and then apply that across that site. In the past, the designer set the look and feel on each page. Now, with CSS, each page is linked to a stylesheet. Change the style of an element in the stylesheet, and it will change across the site.

HTML and CSS are the two most important building blocks for web pages. Anyone involved in web design, programming should be proficient in both.